Howard Katz, native New Yorker and long time Berliner, has been studying and practicing healing since 1976. His first practice was in NYC at the Nadine Revene Studio, where he treated mostly dancers, as a reflexologist.Then after studying at the Swedish Institute he worked for many years as a massage therapist.

All along this path he was unconciously aware of the 5 Qualities, while practicing the Martial Arts and dancing and singing professionaly. In 1984 he opened a studio in NYC where he stumbled upon how to teach 5Q while, working as an emerging choreographer in the NYC scene. Then in 1992 he left NYC to travel the world, teach, perform and exchange with other healing practitioners.

Now he is a practicing Movement Therapist with Heilpraktiker and Feldenkrais qualifications.

Both as an artist and a healer he dedicates his life to the self development process, which he gladly shares with others. The body is a great teacher. If we attune ourselves to listening, there are great riches of personal and universal information there.

All of Howard’s bodywork based studies have led him to the integration of psyche and body, the culmination of which is the 5Q system. 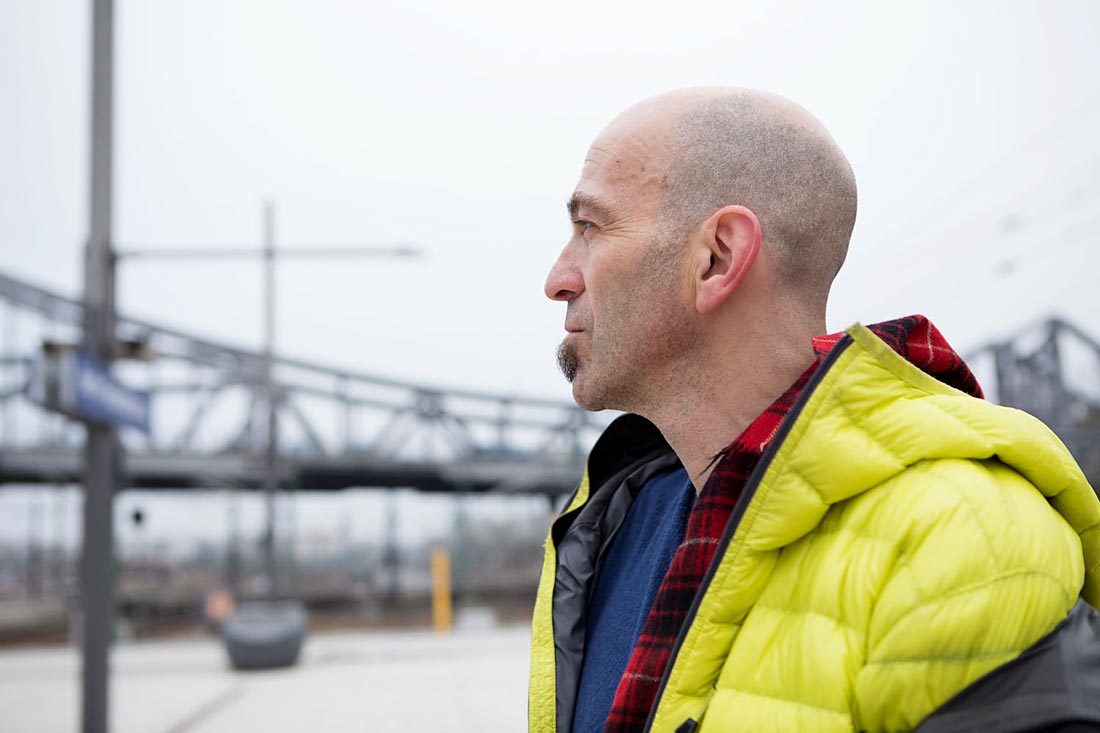